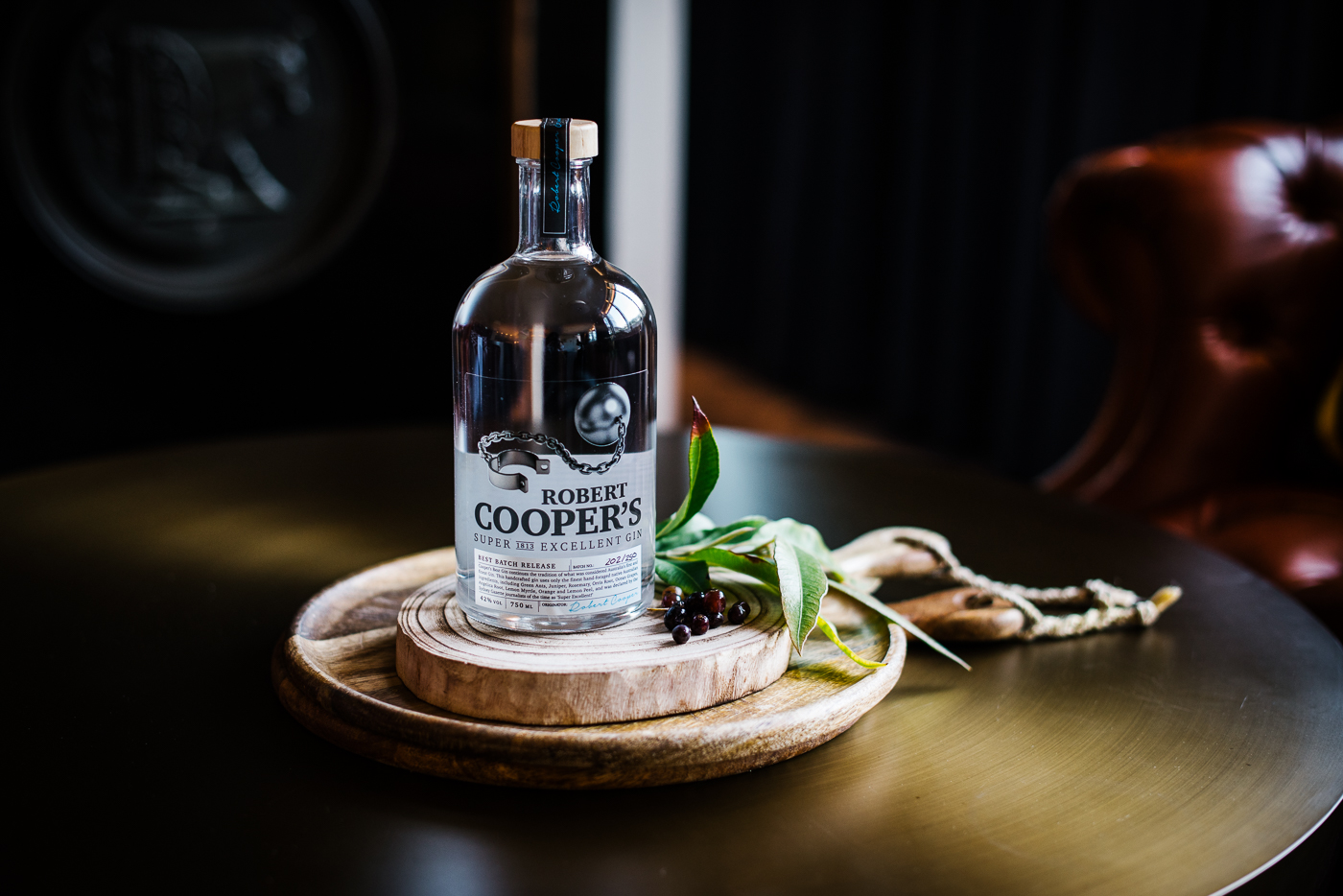 The Story of Our “Super Excellent” Gin

Cooper’s Gin is a popular spirit at the Botanica Vaucluse and features in many of the restaurant’s signature cocktails. In line with our farm to fork philosophy, the impressive cocktail menu is updated seasonally and features fresh herbs picked straight from the on-site kitchen garden garden.

Featured at present is the Cold Drip Negroni, a deliciously caffeinated spin on the classic negroni. Another must-try is the Lemon Myrtle Gimlet complete with house-made lemon myrtle syrup.

The distillation process of Cooper’s Gin has been perfected over decades and involves hand-foraged native Australian ingredients including green ants, juniper, rosemary, orris root, ocean grapes, angelica root, lemon myrtle, as well as orange and lemon peels. This rather eclectic blend of botanicals results in an astounding nuance of flavour perfectly suited for charming cocktails, or enjoyed simply on the rocks.

Perhaps even more intriguing than the unique list of ingredients that shape Cooper’s Gin is the colourful history in which it is steeped. Named for Robert Cooper, a distiller convicted of receiving stolen goods in 1812. The judge was  bemused when Cooper produced evidence he had merely smuggled rather than stolen the goods. Novel defence withstanding or not, Cooper was sentenced to transportation and arrived in Australia as a convict before being granted a conditional pardon a few years later.

Cooper kept busy and went on to put himself forward as a candidate for one of Sydney’s seats in Sydney’s Legislative Council, father 28 children, and establish one of the first distilleries in Australia. The distillery was located at Black Wattle Swamp Bay (known as Chippendale today) and produced some of Australia’s first distilled liquor.

Cooper’s Gin has amassed an impressive arsenal of awards both in Australia, and internationally. In 2018 alone, Cooper’s Gin has been awarded Silver at the Australian Distilled Spirits Awards, Silver at the World’s Best Gin (London), Bronze at the International Spirits Challenge (London), Best In Category at the American Distilling Institute (US) and Bronze at the American Distilling Institute (US).